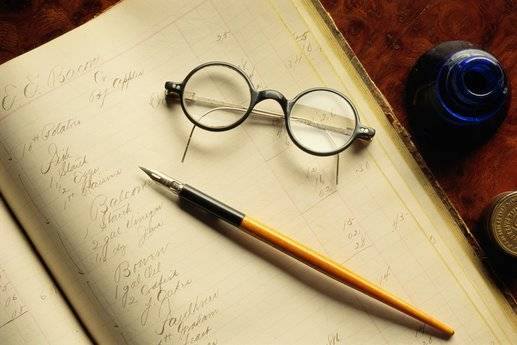 
Hope in the time of the elections: AVBOB’s campaign to brighten the future.

With our national narratives snarled up in ‘bad news’ stories, South Africans are badly in need of positive, uplifting messages of hope and promise. For our collective sanity, we all need a little silver lining.

And what better way than through an imaginative exercise that enables us to create our own future, to map out the South Africa we all want – free from state capture and racially divisive statements, free from power outages and power plays, free from blame games and bad faith.

AVBOB is a truly South African brand that has managed to weather and embrace over 100 years of change on the political, social and economic fronts. They’ve stood steady through it all, for while AVBOB deals daily with death, they see themselves as purveyors of hope. As AVBOB CEO Frik Rademan says, ‘We don’t sell death; we sell hope.’ And so, they have embarked on an election campaign of their own.

Through the AVBOB Poetry Project – and a national online poetry competition in all 11 official languages – AVBOB has secured a remarkable resource, which no other competitor has at its disposal: over 11 000 registered creatives, all awaiting their next brief from AVBOB. With over 50 000 poems entered by ordinary South Africans in the first two years of the poetry competition, it’s safe to say that AVBOB has, er, ‘captured’ poetry in South Africa. And with these wordsmiths at the ready,AVBOB is launching a campaign to source creative content for their next radio commercial and online video. Through a call to South Africa’s creatives, AVBOB is launching a competition from 1 to 31 March 2019, under the banner ‘What if, South Africa?’.

Craft a single original poem of 100 words or less (only one poem permitted per poet), in English, that offers a positive outlook on the future of South Africa. Through a call for a creative re-imagining of our collective future in South Africa, AVBOB aims to bring a little brightness to those May ballot boxes.

And there’s more hopefulness in the mix: The top three poems will be rewarded with a substantial cash prize – because AVBOB firmly believes that poetry is a significant social resource. And the winning poem will be produced into a radio commercial and online video to be flighted as part of AVBOB’s 2019 marketing campaign. The winning creatives will be selected by early April, and the first-prize poem will go into production to be ready to flight at the end of the month. The three winners will then receive their awards as special guests at a glamorous gala evening in July.

This ‘campaign within a campaign’ promises to deliver on AVBOB’s brand promise, ‘We’re here for you’, by tapping into the creative spirit of ordinary South Africans, for messages that uplift, unite and inspire us all. It’s about making a positive contribution in a highly-charged social and political climate, through capturing the authentic voices of South Africa, and sharing these in a meaningful, motivational message at a moment in our history when we need it most. It’s this authenticity that is, indeed, at the heart of the AVBOB brand. With over 100 years of service to South Africa, AVBOB has always remained true to its deeply humanitarian spirit.

The ‘What if, South Africa?’ campaign kicks off on 1 March 2019, with all poems (only one per entrant) to be e-mailed to whatifsa@avbobpoetry.co.za. For more information and competition rules, please visit AVBOB Poetry’s social media channels or www.avbobpoetry.co.za