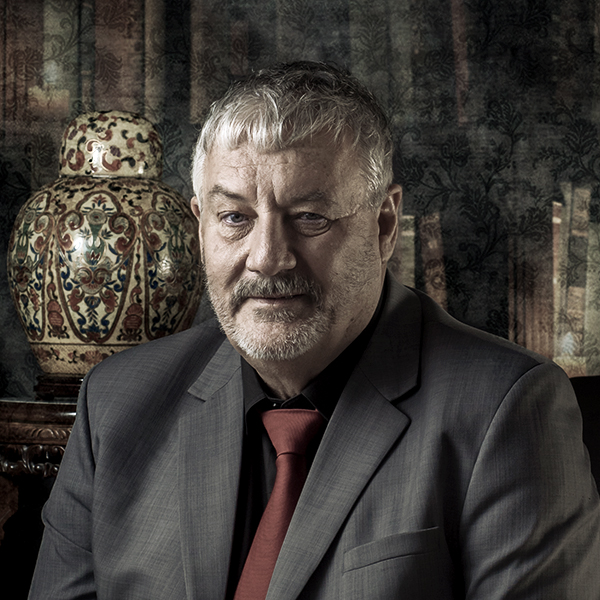 Daniel Hugo was born in 1955 and studied Afrikaans and Dutch literature at the universities of Stellenbosch, Pretoria, Free State and Leuven in Belgium. He was a broadcaster at RSG and is now a full-time translator and poet. His latest collection, Takelwerk, was released in 2015. He has twice received awards from the South African Academy of Science and Art for his translations from Dutch.