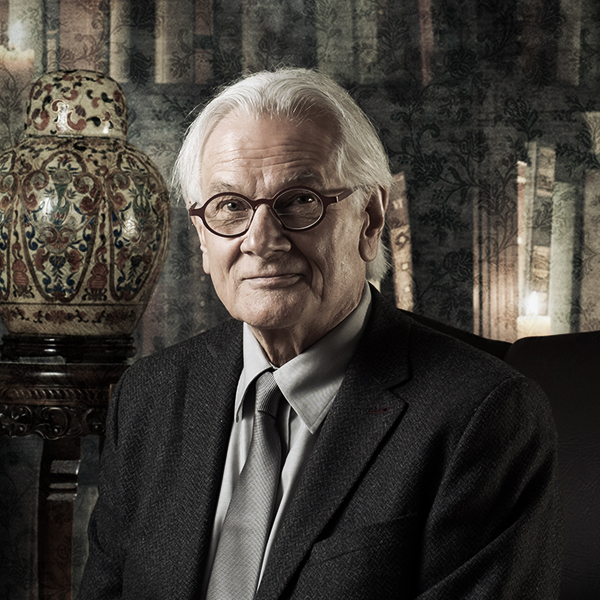 Douglas Reid Skinner was born in Upington in the Northern Cape. He has previously published six collections – Reassembling World, The House in Pella District, The Unspoken, The Middle Years, Blue Rivers and Heaven: New & Selected Poems – as well as four books of translation, most recently The Secret Ambition: Selected Poems of Valerio Magrelli, which was translated from Italian with Marco Fazzini. He directed The Carrefour Press from 1988 to 1992 and was editor of New Contrast from 1990 to 1992. He is co-editor of Stanzas. A new collection, Liminal, is due out in 2017.