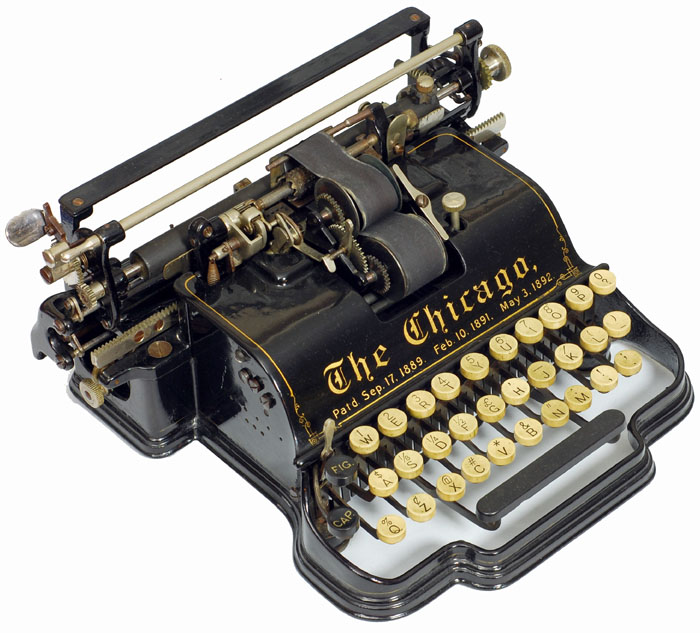 Poems for positive nation-building… verse against the adverse.

It’s been a tough 2019, and most South Africans could do with a dose of positive affirmation. We need a way to see beyond the load-shedding and low employment figures, beyond rising prices and rising temperatures. We’re all feeling a little bruised and battered ahead of the elections, and our national sentiment could do with a nudge.

With this in mind, and ahead of their own 2019 marketing campaign, AVBOB wanted to find a way to shift the current state of our nation from one mired in a negative mindset, towards a more redemptive message of hope and renewal. With over 11 000 poets registered on www.avbobpoetry.co.za, AVBOB already had a vast pool of creative talent to draw on for this campaign. And so the ‘What if, South Africa?’ poetry competition was launched on 1 March 2019.

The competition terms? Enter a single 100-word poem in English, before midnight on 31 March, to offer South Africans an overwhelmingly optimistic message about this beautiful, complicated land of ours – a message that will uplift, inspire and unite us all. Once again, AVBOB has attached a sizeable reward to the craft – R10 000 for the winning poem, and the chance to have the poem produced as a radio commercial or an online video. The second- and third-prize poems will also receive a cash reward, and the three winners will be fêted at a red-carpet event in July.

Within a week of the launch, the comments were flying in hard and fast on social media platforms. AVBOB had once again tapped into the national psyche and had anticipated the national need for upliftment. Here was the chance to craft verse that would undo the adverse.

Douglas Reid Skinner, renowned poet and English editor of the annual AVBOB Poetry Competition, was tasked with evaluating and adjudicating the entries. From his feedback, it appears as if daily numbers have been steady, with hundreds of entries already submitted in the first two weeks. What moved Skinner most was the content of the poems: “One of the things that comes through strongly in the content of many entries is a sense of indignity squarely aimed at the levels of endless corruption, abuse of power, national and local government mismanagement, crime, drugs, and personal and domestic violence.”

Compelling content aside, Skinner noted that, from the entries received so far, quite a few entrants did not read through the rules thoroughly and sent in entries well beyond the 100-word limit – with one as long as 479 words. The challenge is to craft a pithy, positive message that will have the maximum impact for an audience badly in need of a boost.

There were also a few poems entered in languages other than English. While the AVBOB Poetry Competition is open to entries in all 11 language categories, the ‘What if, South Africa?’ competition must be in English, to reach as broad an audience as possible.

But it’s anticipated that, as with the 2017 and 2018 AVBOB Poetry Competitions, there will be a dramatic spike in entries as the competition draws to a close. Says Skinner, “some writers clearly dashed off their poems and got them in early, while others will probably take their time, work on their poem and enter late in the month. We should probably expect the numbers to ramp up in the last week of the competition.”

Judging by the steady influx of entries, we South Africans clearly crave a re-imagining of our current predicament. But, more importantly, in spite of divisive political discourses, South Africans want to live in harmony and build a strong country together. Skinner observes that “there is a distinct wish for the realisation of once-President Mandela’s vision of a unified, successful country, and his name is often invoked.”

So, in the spirit of Madiba and nation-building, why not take a poetic turn, and create a poem that will bring a little brightness to those May ballot boxes? The competition closes at midnight on 31 March 2019. Submit your original 100-word motivational poem in English (one poem per poet) to whatifsa@avbobpoetry.co.za and stand a chance to uplift the nation, win some much-needed cash, and see your creative work come to life on radio or online. For more information and competition rules, please visit AVBOB Poetry’s social media channels or www.avbobpoetry.co.za.