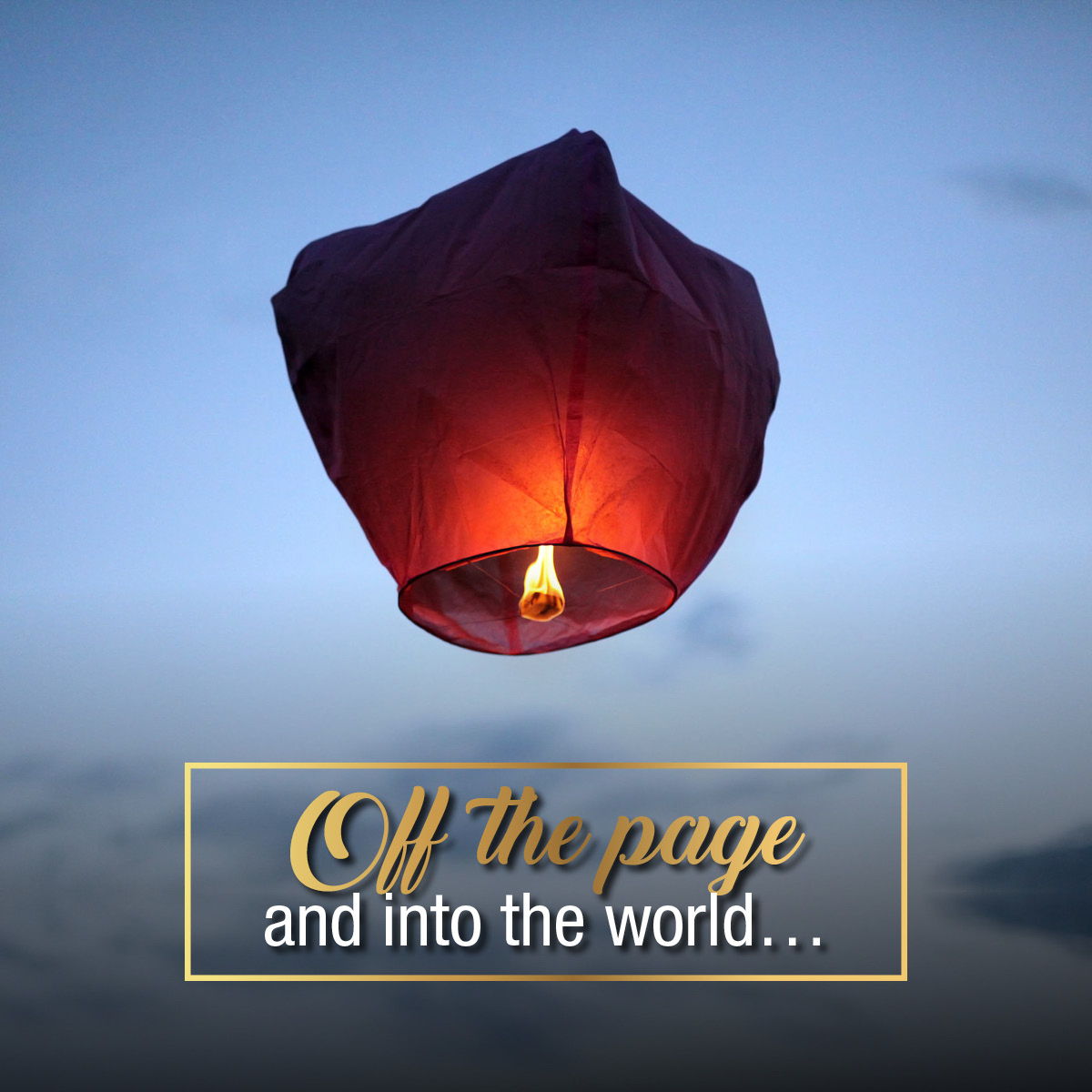 A quiet milestone moment amidst the many voices of AVBOB Poetry
Wed, 05 February 2020


AVBOB Poetry has never been a numbers game – it’s about providing a transformative space for as many South Africans as possible, and helping them find a way forward in their time of grief. It’s about the quality of poems, in all 11 of our languages, and the comfort they provide. It’s about talent, it’s about the triumph over adversity, and it’s about tenacity – indeed, all those qualities that make us who we are as a nation. It’s a tribute to our resilience.

Of course, we did not anticipate the scope and reach of this project when it was first approved. Our expectations were modest – in the launch year of the competition, we hoped for 5 000 entries. Instead, we received 20 000 original poems. And the competition grew exponentially each year, as more and more South Africans discovered this sacred space, and delighted in the rare opportunity to write in their mother tongues.

The competition judging process is always rigorous, as our accomplished editors hold themselves – and our poets – to the highest standards. And of the thousands of poems that poured in, only the most powerful and emotive poems were accepted for publication on the online platform, and thus qualified for the annual AVBOB Poetry Prize – awarded to the best poem in each language category, each year.

But the moment we missed was when the number of poems accepted on the platform reached 10 000 – in just three years. That number alone is staggering. It’s the largest collection of original, locally crafted poems of its kind. It is a polyphony of voices gathered together. It is a symphony of stanzas speaking directly to our shared experiences of loss and hope. And those 10 000 poems were selected from the total of 80 000 poems that were submitted over the three-year period.

By year of competition*: *Small discrepancies in these figures from previously reported figures result from a few poets being found guilty of plagiarism and having their poems removed from the website, or else requesting the removal of their poems themselves.

But this is just the beginning. Says AVBOB CEO Carl van der Riet, “Now that we have this remarkable resource, we hope that these powerful poems will find their way off the platform and into the real world, where they’ll be read aloud and shared on special occasions and at celebrations. This was one of the reasons why we built the themes of love, birth and hope into the competition, along with death. We want to celebrate life, as much as we want to mourn those we have lost.”

These are twin human needs – celebrating life and commemorating loss – that resonate with all of us. Judging by the growing interest in the competition and based on our burgeoning community of poets, it looks like we’ll reach 100 000 entries by the end of the 2020 competition. And those 100 000 will surely reflect the richness of our 11 languages, as the 10 000 poems currently do:

Published by language:
The next AVBOB Poetry Competition launches on 1 August 2020, but we encourage new poets to sign up now so they can receive all our communications. And we invite our community of poets to read our blog and create conversations online around poetry and its value to us all.