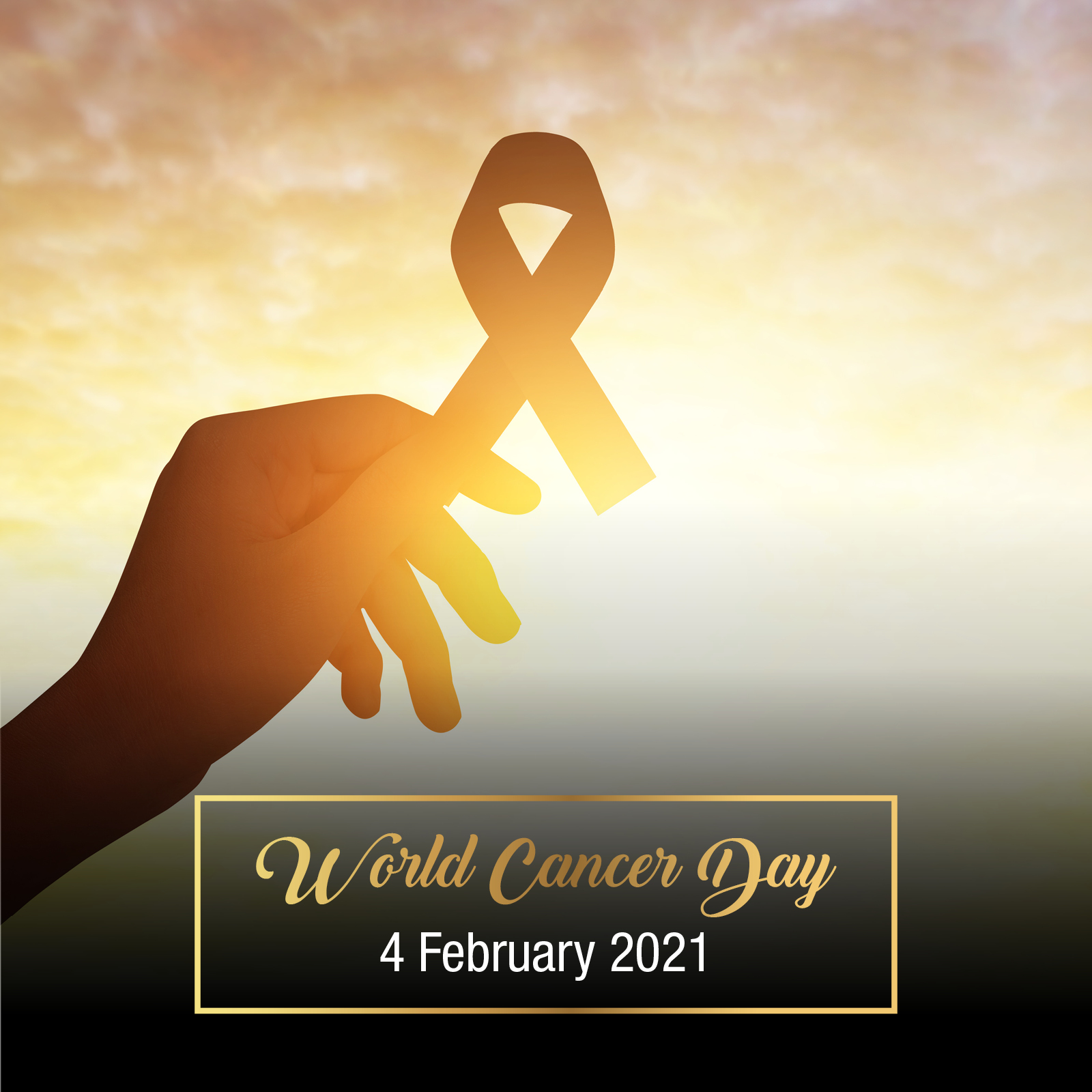 
Despite World Cancer Day being recognised annually on 4 February, the COVID-19 pandemic won’t step aside to let another medical crisis dominate the news. People living with this particular comorbidity for the last year have experienced additional pressures in receiving treatment from overburdened medical staff and family support systems that face their own economic, health and social challenges.

In times of extreme hardship, humans often suffer a crisis of faith. By turning to those who have endured similar experiences, the unimaginable is rendered real and less alienating. Writers who record the experience and forge a semblance of meaning shine a light for others who are overwhelmed and lost.

American poet Christian Wiman was diagnosed at 39 with a rare and incurable blood cancer. He has written with imagination and wisdom about his diagnosis, the dire prognosis and wrestling with faith. Previously the editor of Poetry Magazine, he now lectures at the Yale Institute of Sacred Music.

In his collection of essays, My Bright Abyss, Wiman describes how his poem ‘From a Window’ gave him a way through the traumatic experience: “[It] was one of a handful of poems I wrote after my diagnosis that gave me some sense of purchase and promise: the terrible vagueness of things was dispelled for a moment and I could see where I was standing, and could feel a way forward.”

For him, nothing was planned or deliberate about writing the poem. “I didn’t have the realisation that an experience of reality can open into an experience of divinity and then go write a poem to illustrate my feelings. No, it was quite the reverse: I wrote the poem one day out of anguish, emptiness, grief – and it exploded into joy. I sought refuge in the half-conscious play of language and was rescued by a weave of meaning I never meant to make,” he wrote.

In his experience, what happens when writing poetry amounts to “a pure charge of electric life that so illuminates a moment that the past shines by means of it and the future seems possible.”

Wiman’s poetry explores the topic of faith without simplistic answers or prescription. In an interview with Krista Tippett, he said: “I am convinced that the same God that might call me to sing of God at one time might call me, at another, to sing of godlessness... I think it may be the case that God calls some people to unbelief in order that faith can take new forms.”

His latest collection, Survival is a Style, contains the powerful poem ‘Epilogue’. It revisits Wiman’s illness and expresses the struggle to retain faith through the long and difficult journey:

The more I feel the more I think
that God himself has brought me to this brink
wherein to have more faith means having less.
And love’s the sacred name for loneliness.

Uitenhage poet Sharon Grootboom had a similar experience of creating meaning through her cancer and other suffering by turning to the page. She was diagnosed with lymphoma just after her 50th birthday and recalls a conversation taking place on her first day of chemotherapy. “An old white man was sitting beside me outside the treatment center and he said, ‘My child, today I’m going to ring the bell! It’s my last session.’ Right then I knew I would also ring the bell, so I started writing about it.”

Grootboom’s collection of poems, Genade Onverdiend, is the result. “By writing, you relieve yourself from fear and someone who reads it knows they are not walking alone... There is hope in such a situation.”

The AVBOB Poetry Project was founded in response to a two-year-old who succumbed to cancer. On this important day, we encourage all who are in treatment and those who are supporting and caring for them to take up their pens and write about the experience. We offer comfort to those who mourn loved ones lost to this disease via the AVBOB Poetry Library where readers will find poems in all eleven languages that comfort and console.