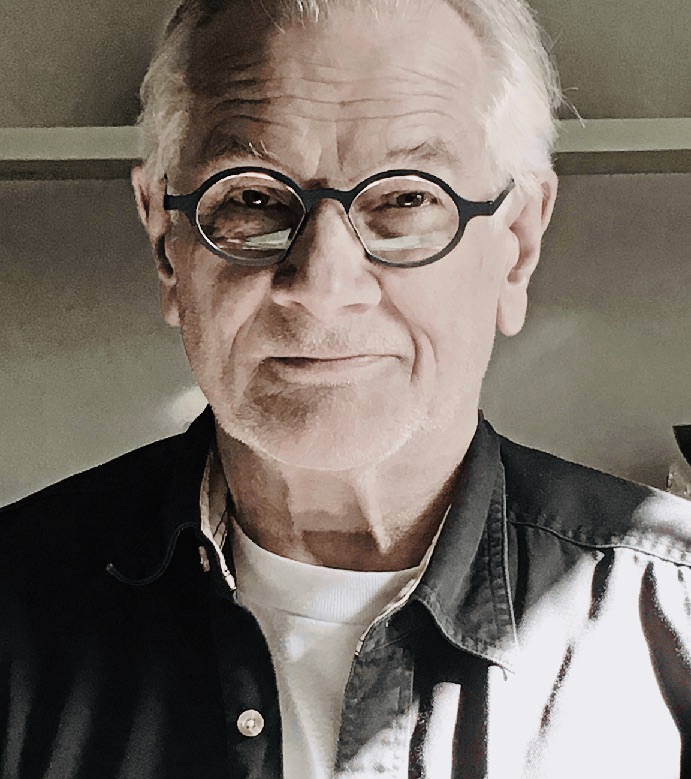 
In February 1964, the Russian poet, Joseph Brodsky, was up before a Soviet judge in the Dzerzhinsky District Court of the City of Leningrad for the crime of ‘parasitism’. I’d like to recount some of what went on in the courtroom, as recorded by Frida Vigdorova, a member of the Leningrad Writer’s Union, who was in court during the trial. Her record was subsequently smuggled out to the West.
Out of necessity, I’ve compressed and streamlined some of what was said (in translation), just enough to give you a sense of the surrealistic proceedings during the trial:

And so on. In the end, the judge concluded that Brodsky was “not a poet” and sentenced him to five years of enforced labour. He did not serve the full term but came in later years to regard that period of his life as deeply formative. He was forced out of Russia in 1972, moved to America and Italy, and was awarded the Nobel Prize for Literature in 1987.
But why am I telling you this? Well, it’s a prelude to saying to Mr Rademan, “Thank you, Sir. This is a good thing you’ve done. You’ve saved me from the possibility of being sent to Siberia.
“Whenever any poet who has entered the competition is asked what it is that they do, they can reply: ‘I’m with AVBOB’.”
~
OK, so let me relate a few notes on the competition as I experienced it. Over ten weeks I had to process ten and a half thousand poems, roughly 150 a day. In conversation one day, someone asked me, “Surely you skimmed most of them?” “No,” I replied, “Regardless of the relative degree of success of a poem, you have to respect the effort.”

Because editing started a while after entries began, I found myself under intense pressure. On my longest day of catching up, I managed 320, working from about 7am to midnight. Now, I must say that my wife, Hilary, is the real hero here. Though very busy herself, for weeks on end she kept me fed and watered as I sat bent over in the glow of my laptop’s screen, resolutely plugged into the website.

At one stage, I felt as if someone had stuck a great big hose through the letterbox and was pumping in poems non-stop, and that if I went to sleep I was in danger of drowning in dreams. I called the site the poem-hose.

It still astounds me what intimate thoughts, memories and feelings were entrusted to me. It’s humbling. So much fear and anger. Waves of loss and regret. A waterfall of tears. Profound courage and great hope. Heart-wrenching stories, flashes of humour and cries for help. Many was the night I had to walk outside, take a few deep breaths and just look at the stars for a while.

Every so often I found myself chuckling or laughing out loud when a darkly humorous poem lifted the gloom, testament to the strength of the human spirit… such as the poem I chose for third place, which wittily showcases death in the form of miniature play. The newly departed, arriving on the other side, humorously greets previous family members, the poem acting as a bridge between two worlds. It stood out.

Indeed, I was amazed by how many poems did stand out; there were so many contenders.

Hardest, I think, was deciding between the first and second place. Both poems had so much to commend them, both are exemplars of the art, realising sense and sensibility with verbal precision. The second-place poem is emotionally absorbing, remarkable for its poetic use of science, displaying great courage and wit in the face of mortality. The first-place poem startles, taking the reader on a journey through space and time while remaining meticulously grounded in the present with precise concrete imagery, and drawing on a profound understanding of the human predicament.

Such poems as these could easily grace an anthology of contemporary English poems selected from across the whole of the English world, and they emphatically add to the imaginative heritage of our South African culture.

Poetry has a deep history in Africa, rooted in older languages and traditions out of which our voices have grown. We have so much to draw on… rock-shelter paintings, the trance dance, almost every kind of landscape, the praise poem, ululating welcome, the funeral oration, Namastap, tickiedraai, gumboot dancing, daily prayer, slam poetry, boere musiek, amapantsula… what a rich surround of voices—and that’s just a fraction of them... And the competition poems? They include all of that—the painting, the dance, the theatre, the song, the storytelling, the memory and the healing—they combine all these threads in a music of meaning.

You only have to wander about the poems on the website to get a sense our rich tapestry of voices, making the Poetry Project, as I see it, an important part of what we as South Africans can see ourselves to be.

I know it has taken many people and a great deal of effort to make this competition happen, and the efforts of everyone are to be applauded, but let me say it again: “Mnr Rademan, jy het iets raar en medemenslik gedoen… Dankie.”